I've done several posts on American fantasy comics, but haven't really touched on fantasy comics from across the Atlantic--with the exception of Thorgal. There's a good reason for this: Most of them are in French not English. There are some, though, that have gotten official English translations.  Here's a sampling: 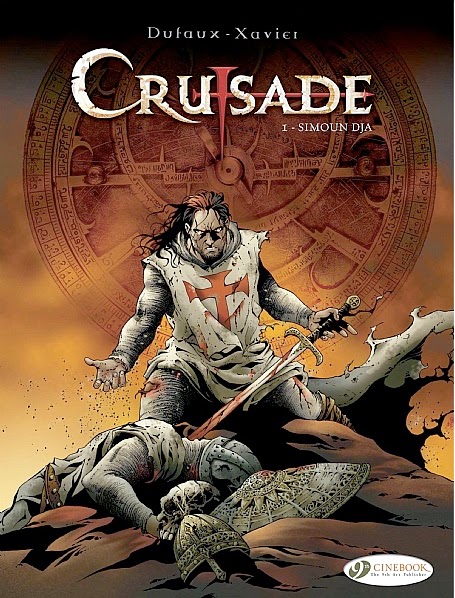 Crusade
A somewhat gritty historical fantasy about a fictitious Crusade to reclaim Jerusalem that's manipulated by a demonic plot. The first 3 volumes (of 6) has been republished in English (even for Kindle) by Cinebook, but they are expurgated versions, removing some nudity. 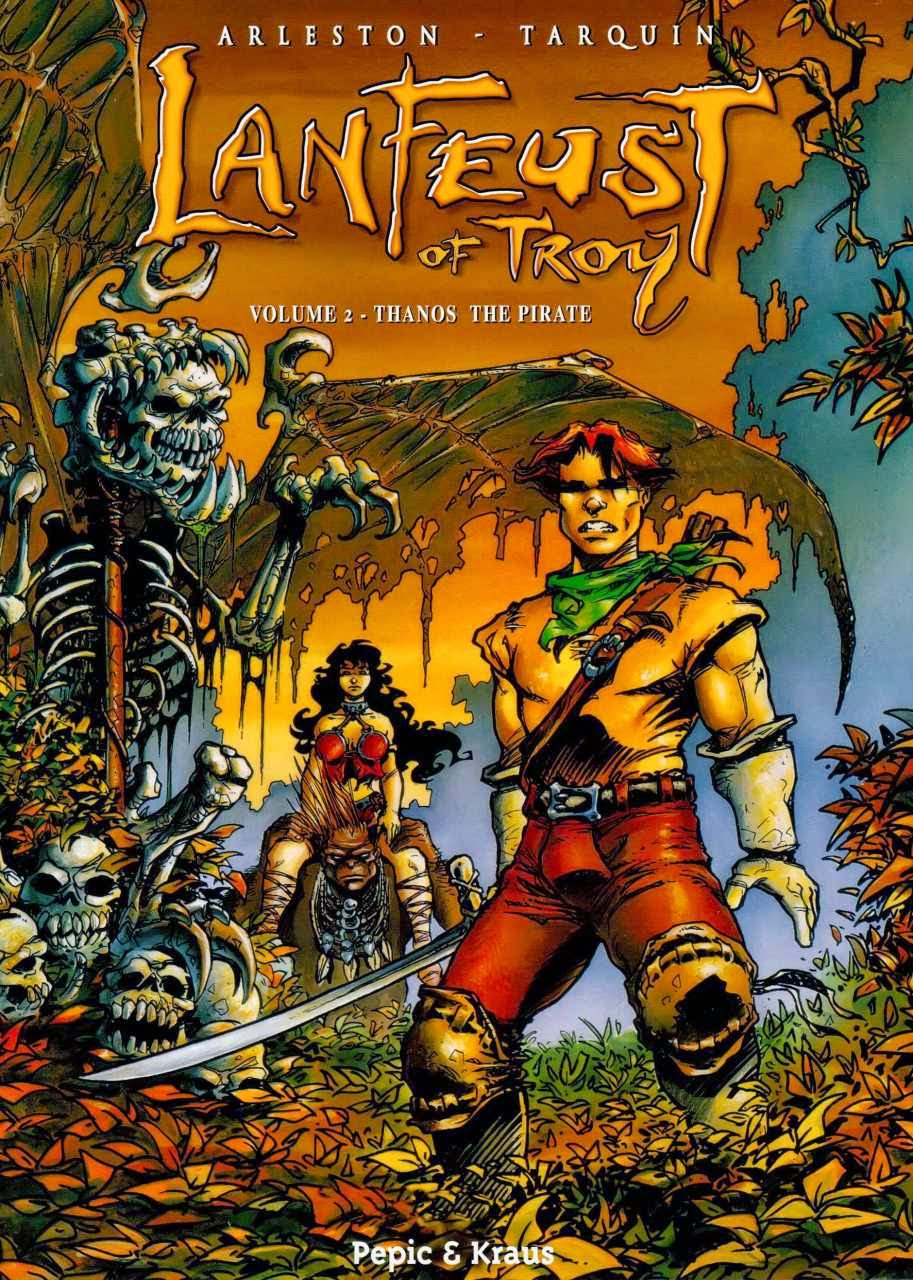 Lanfeust of Troy
A longrunning series with several spinoffs and an rpg tie-in, the main series tells the story of Lanfeust and his companions on the planet Troy, a world of magic. Drawn in a bit of  a cartoony style, the Troy series has a fair amount of humor and a little bit of cheesecake.

Only the first two volumes of the first series are officially available in English from a South African publisher. 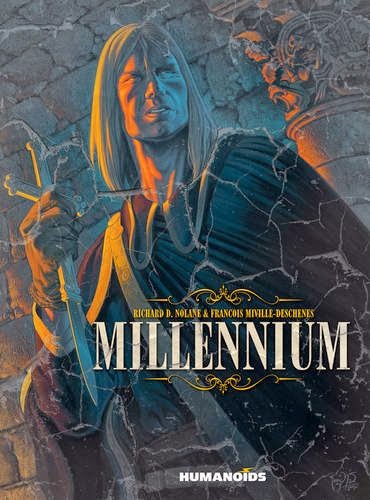 Millennium
In 1000 AD, a relic trafficker and his companions combat monsters and solve a mystery. Humanoids (the French and English publisher) says it's like Name of the Rose meets The X-Files, which I think is pretty reasonable. It's available in digital but a nice collected edition is coming from Humanoids in February. 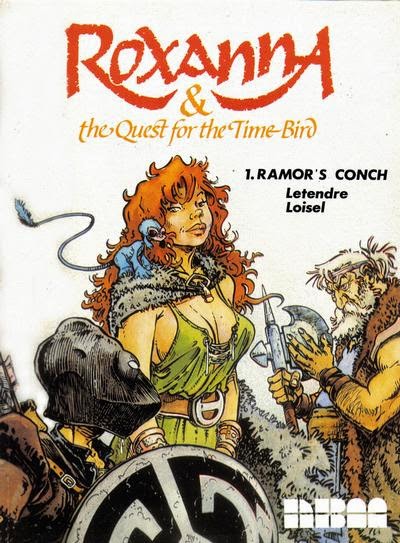 Roxanna & the Quest for the Time Bird (La Quête de l'oiseau du temps)
From 80s (so out of print), a sword & sorcery-ish yarn about a young woman, Roxanna (Pelisse, in French) sent by a witch (her mother) to prevent to resurrection of an evil god. It's got great art by Régis Loisel. It was published by NBM in English in 3 volumes.
Trey at 7:00 AM
Share