Romance comics were a pretty big thing back in the day, and all the major publishers (including Marvel and DC) did them, but none of those have been collected, so far as I know--and they probably wouldn't appeal to the readers of my blog in any case. Here are a few comics with romance as an element that might. 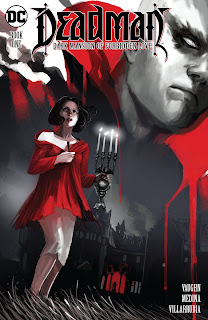 Deadman: The Dark Mansion of Forbidden Love puts DC's disembodied former aerialist in a gothic mystery with a hit of romance.

Scott Pilgrim In Toronto, slacker Scott Pilgrim tries to date a cool girl, but first he has to defeat league of her evil exs. You've seen the movie, now read the comic that inspired it.

Sex Criminals Suzanne and Jon bond over an unusual trait they both share--their orgasms stop time! They decide to use this unusual ability to rob banks... 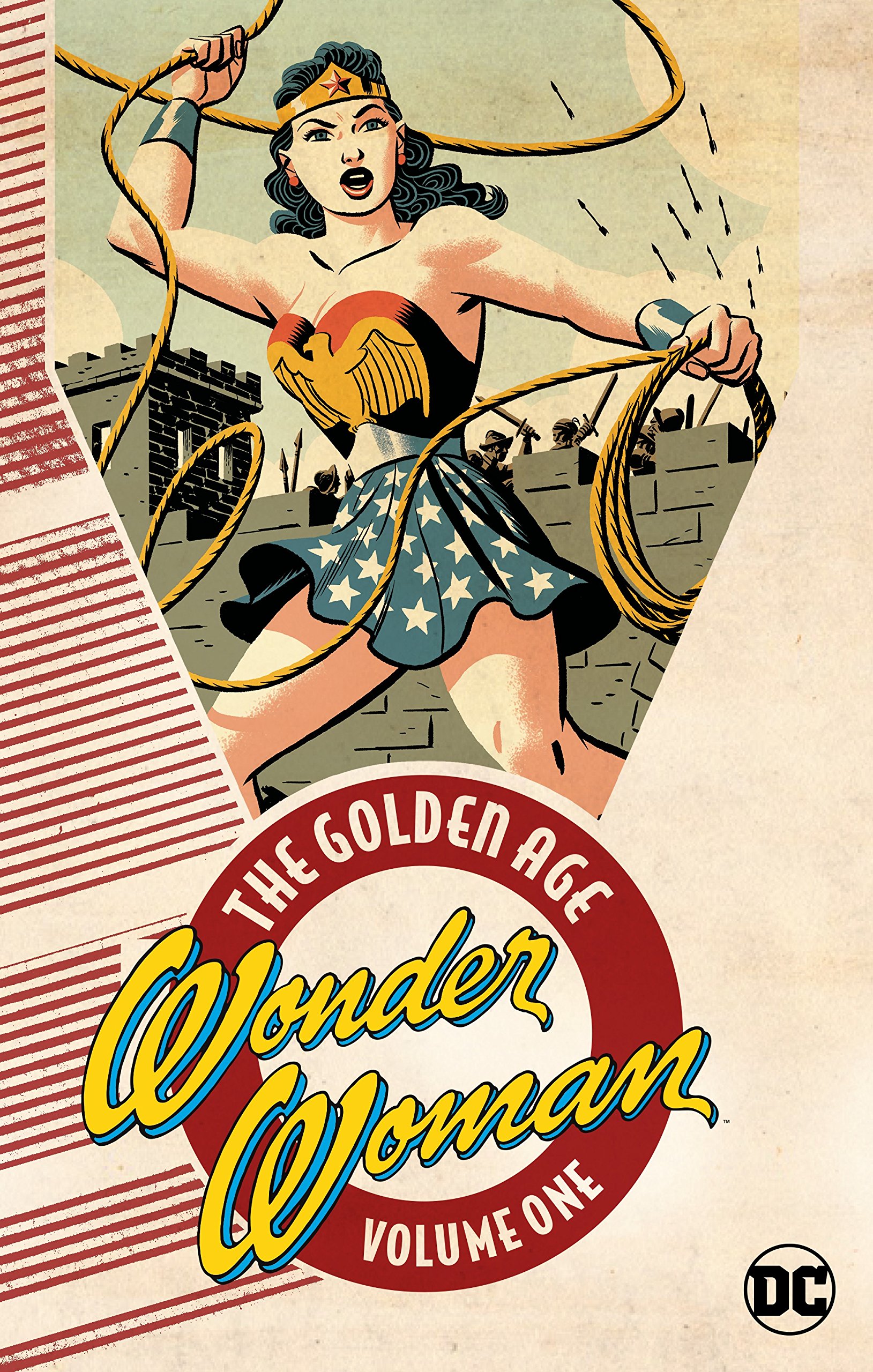 Wonder Woman: The Golden Age Vol. 1 Wonder Woman lives Paradise Island to bring love and peace to Man's World with her beau Steve Trevor. She seems to get into a lot of predicaments involving bondage.
Trey at 7:00 AM
Share