Every Picture Tells A Story

I think everyone would agree that evocative artwork is really helpful in setting the tone and conveying the feel of an rpg world and from the internet I know that a lot of people collect inspirational images in building a new setting, like I do.

It strikes me that given how much the images matter in conveying the setting, that picking new images could be used to give a setting a whole new vibe. A setting makeover, if you will. 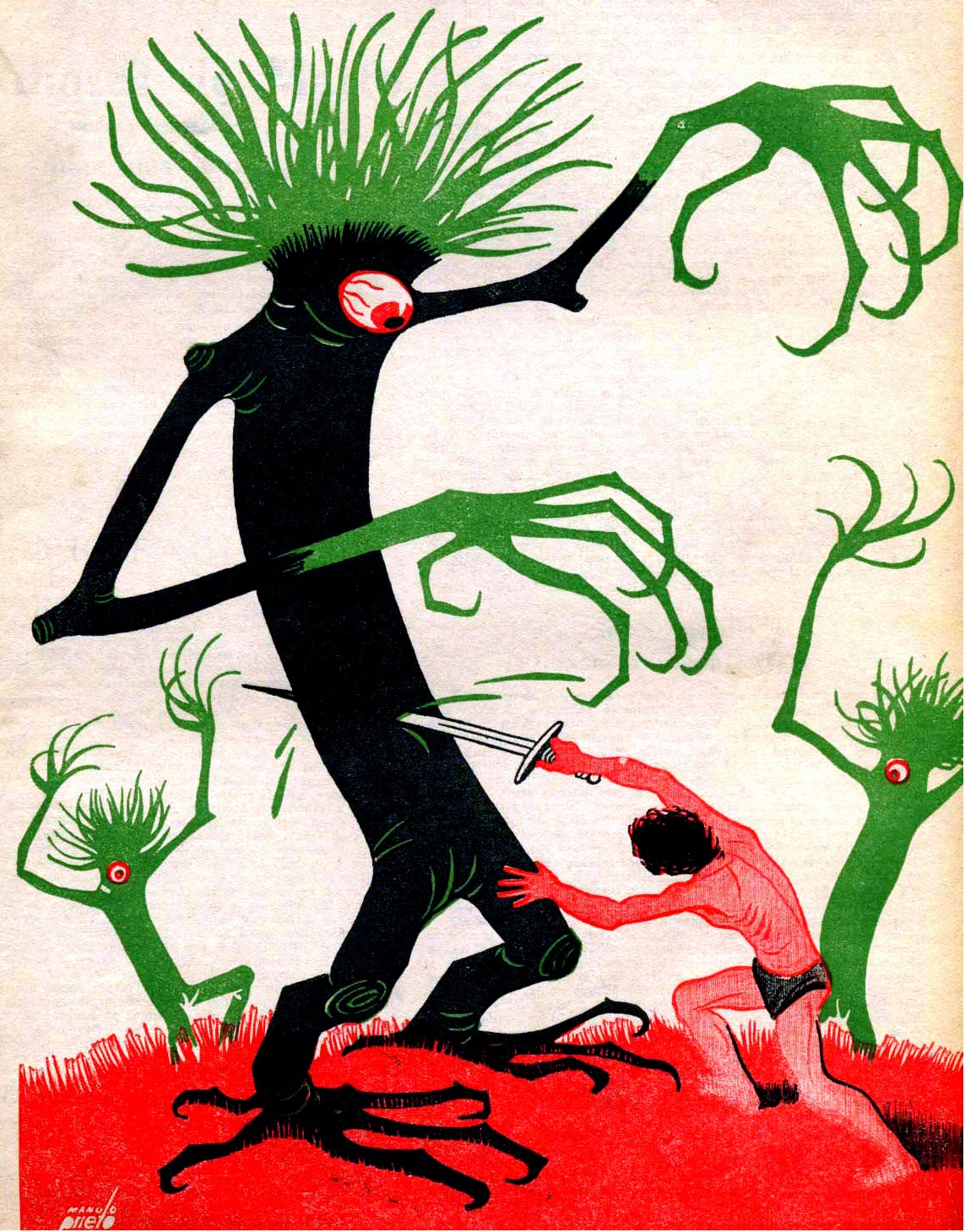 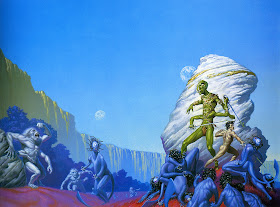 Both of them are meant to illustrate the same literary work (Edgar Rice Burroughs's Gods of Mars), and they even include identifiable elements, but they have a very different feel. The first, by Manolo Prieto, is a bit phantasmagorical, perhaps even whimiscal. It suggests a Barsoom more akin to fairy tales or the works of Lord Dunsany, maybe. The second, by Michael Whelan, seems much more a place of serious, more sci-fi-ish adventure. I think both GMs and player's would approach a Mars illustrated in the first way somewhat different from the second.

Here's another example. Different versions of the dwarves from The Hobbit: 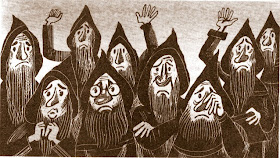 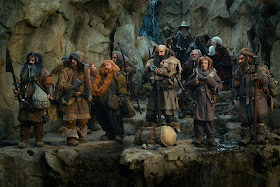 The first illustration is from a Russian edition of the book. These dwarves look like they've might sing "heigh ho" and hang out with Snow White. The later ones would be more at home in improbable  action sequences.

So next time you think your bored with your setting, maybe your just bored with how your conceiving your setting. New visuals maybe just help.
Trey at 7:00 AM
Share